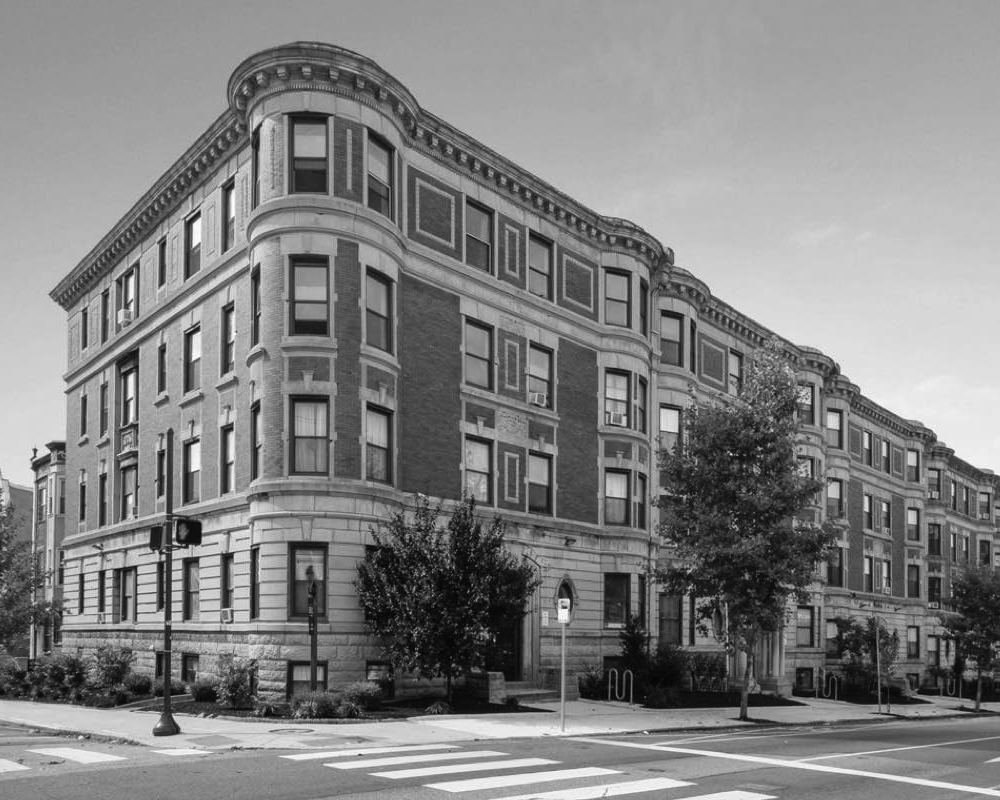 In the packed rental market of Philadelphia, Brick Capital was offering the same concessions as neighboring companies. In the process, Brick found it time consuming and inefficient to manage all of their concessions and how much they were spending in a given month. Matching the concessions of competitors led to average results, and Brick wanted more than average. It wanted to innovate and lead the market, but it needed a better system—something easy to use and simple to understand.

Stake fit the bill perfectly. By laying out all of Brick’s transactions in a clear and engaging format, Brick could see exactly where its money was going.

"We saved more than 15% in concessions using Stake. Stake allows us to see exactly how much we put out in the concession budget. And it gives tenants the opportunity to get a portion of their rent back every month, while still allowing us to save.”
-Will Lanni, Leasing Manager

A vertically integrated company, Brick Capital performs its own property management, leasing, construction, and asset management, giving it a hand in every aspect of its business. Brick has over 15 buildings and nearly 600 units, making it one of the most active developers in Philadelphia.

Brick sources buildings that are ready for a significant capital investment to rehabilitate and reposition assets. The company has continued to grow by both acquiring buildings ready for renovation and overseeing full construction of new properties. In the coming year, it’s planned an expansion into the coveted Fishtown neighborhood, full of restaurants, art galleries, and music venues. “We have a ground-up construction in Fishtown, which we are really excited about. Onward and upward, we’re growing pretty fast,” said Lanni.

“$1500 is an average monthly rent, and when we were giving out one month free, that's 8.3% of the total rent. Now we can plug-and-play with 3% to 5% Cash Back, so we're saving a huge amount on concessions.”
-Will Lanni, Leasing Manager

In an effort to be competitive in the market, Brick looked to neighboring rental communities for concession ideas. It landed on offering one month free on signing a 12-month lease. However, it found that many of its younger residents would ask to divide that one-month rebate up, getting smaller monthly credits instead. This made it difficult for Brick to keep track of its overall concession budget, and who was owed what.

“We needed something to support our concession budget and lessen it, as well as to get creative in the grad student environment,” says Lanni. “We were just throwing out one month free and forgetting which credits we were using.”

In addition, Brick’s marketing budget was increasing as it fought to stand out in a crowd. It needed a better way to bring in quality residents, without adding to its paperwork or administration costs.

With Stake, Brick was able to eliminate the headaches that come with onboarding new residents and calculating concessions. Stake has it all there, ready to go with one click.

“When it’s this fast-paced, with this many vacancies in our busy time in the summer, it’s tough to track down the exact amount of money we’re shelling out. We didn’t, I’ll admit, do a very good job of that prior to Stake,” Lanni says.

Now, Lanni and the team don’t have to worry about keeping track of individual units or fuss with fiddly spreadsheets. Stake’s Loyalty Cloud is extremely easy to set up, allowing everyone on the Brick team to be on the same page from day one. Plus, Brick gets regular reports that let the team know exactly where each penny is going.

“The reports show exactly how much we spend. The fact that we don’t have to track down credits is huge,” Lanni says.

Residents are able to sign up for Stake rewards on the spot, with a user-friendly app that tracks all the important data they need. Stake’s referral program also helps Brick land qualified residents quickly, even in the midst of its busy summer season. Residents are excited to use the rewards and even happier to talk it up to other potential renters. Before Lanni knew it, The Netherlands was full.

“I do know for a fact that Stake helped us increase our occupancy at The Netherlands apartments from 82% to 97% in a span of 60 days, which was unbelievable,” Lanni said. “We can also adjust the percent of Cash Back that we’re giving, depending on the status of the building and where it is. That level of flexibility was really enticing.”

“Stake helped us increase our occupancy at The Netherlands apartments from 82% to 97% in a span of 60 days, which was unbelievable.”
Will Lanni, Leasing Manager

Most of Brick’s units have a reward of 3% to 5% Cash Back each month, when the rent is paid on time. Lanni says that many of the renters are comfortable and familiar with that reward level, as it mirrors credit card rewards. With the ability to shift rewards levels at any point, Brick is able to fill units before the downtime lags, while still saving money.

Since implementing Stake at homes across Philadelphia, Brick has saved 15% in concessions and incentives in just five months. Its previous concessions cost it more than 8% of a resident’s annual rent, while Cash Back with Stake averages 5% per unit. It’s a total cost savings, while still giving residents the monthly rewards that they were previously asking for.

“Stake is exactly what our residents wanted,” Lanni says. “Rather than calculating monthly rebates from previous concessions, Cash Back from Stake is money that goes directly to the resident.”

Brick interviewed a number of residents using Stake, and thanks to their enthusiasm for the program, the company decided to expand the use of Stake to other buildings across its portfolio. Now, it’s seeing 100% omni-channel engagement with Stake from residents across properties, easily accessing their Stake rewards.

While Lanni expects that certain units will always see a higher turnover than average due to the pool of student renters, he’s confident that with Stake, the units won’t sit vacant for very long. “Once we reach a certain occupancy level, which is inevitable, then we activate Stake, and offer the loyalty rewards.”

All together, in just five months, Brick has seen a more than $10,000 increase in its NOI. Brick also predicts a higher retention rate for residents when many student leases renew next spring, which Lanni is excited to see.

In the next year, Brick is focused on two new properties that it acquired: a renovation, and a ground-up construction in the bustling neighborhood of Fishtown. Brick plans to use Stake Rewards at both properties. “We’re definitely going to use Stake. Once we have five to ten units ready to go and ready for showings, we’re going to introduce Stake to tenants,” says Lanni. Brick will also continue to offer Stake Rewards at properties like The Netherlands, capitalizing on the enthusiasm from student residents.