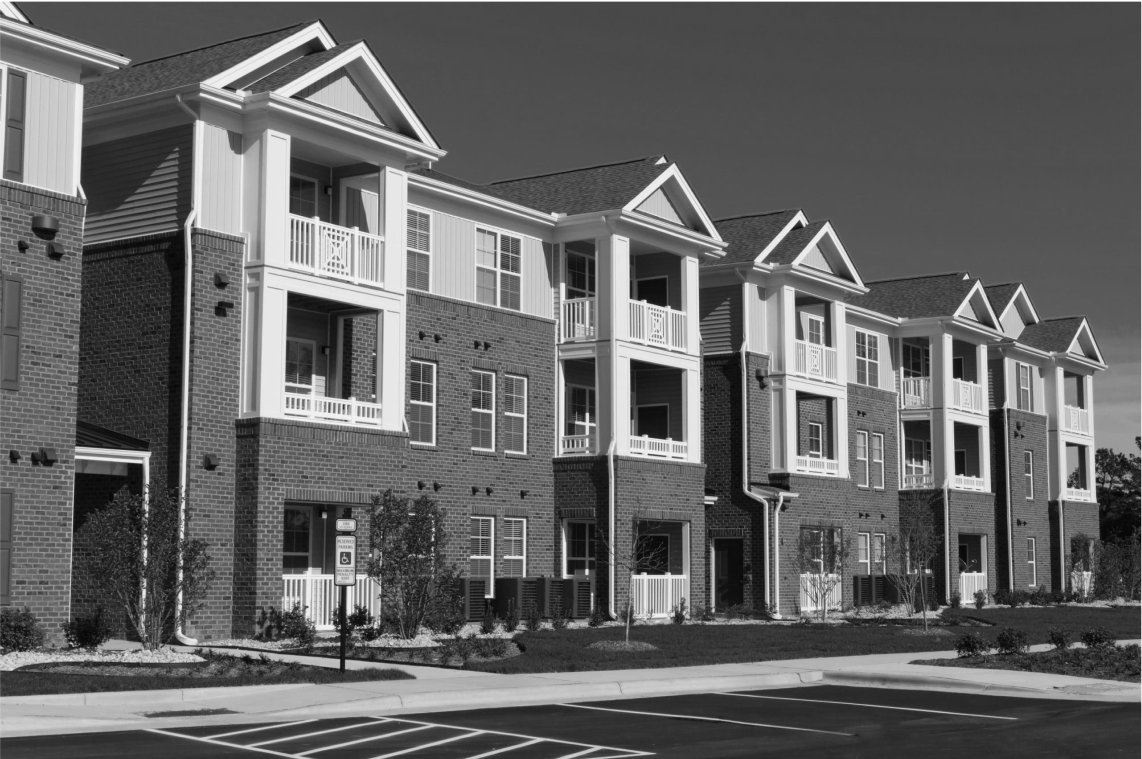 Charlotte, North Carolina is one of the South’s quickest growing cities, due to its low cost of living, beautiful weather, up-and-coming foodie scene, and location close to both mountains and ocean. It’s so popular that in 2021, more than 10,000 new units came onto the market in the city, giving renters the upper hand in the market. Plus, the glut of new units came just as management companies were trying to recover from the pandemic. All new communities in the area were forced to offer deep concessions, averaging two months free rent.

“We had to take on a lot of new creative initiatives to get in front of these potential renters,” explained Mia Hurley, the former senior community manager at Savoy, a property located in trendy uptown Charlotte. After the pandemic, it was also hard to get potential renters on physical tours of new buildings, Hurley explained. “People weren’t walking in our front door the way they used to,” she said.

Stake helped Savoy offer a completely novel approach to concessions for new renters, increasing occupancy from 89% to 94%. This netted the company an increase in rental income of more than $300,000 for the year.

Savoy’s tastefully appointed units are located in the heart of Uptown Charlotte, North Carolina. The area is crowded with popular bars and restaurants, and one of Savoy’s major draws is the building’s central location in the midst of entertainment options, which they advertise with the tagline #NoUberNeeded.

Savoy is located on Charlotte’s “Apartment Row,” in the middle of several new community developments. “We had this brand-new community right next to us and next to them was another new community, and we were all offering the same thing: the same amenities, the same size, the same rent,” said Hurley.

Due to the large number of available units and demand hampered by the pandemic, communities were forced to offer the same perk to new renters: 1 to 2-months free rent. Savoy offered six weeks free rent, which translated to an average of $2600 concession per new lease. In a month with 20 new leases, that meant Savoy lost more than $50,000 per month.

Another challenge in Charlotte is getting residents to stay in their unit after their first year. “Retention in Charlotte is unfortunately very difficult, because we’re a very transient city,” said Hurley, due in part to the high concentration of universities. “We have a lot of people moving in from out-of-state for a very definitive amount of time. And we have so much supply in these communities, that it was very easy for somebody to move in for a year, and then move into the property next door the next year, and get two months free again.”

Retention at Savoy and similar communities hovered around 40%, because few properties offered additional incentives for renewing a lease.

Hurley found Stake after looking for a creative way to encourage new renters to check out their property and keep renters in their units for multiple years.

Hurley especially appreciated Stake’s simplicity and flexibility, which enabled them to adapt concessions quickly as demand grew. Once their occupancy hit 94%, they decided to drop their perk from 8% Cash Back to 3% Cash Back, saving additional money.

“Even my husband, bless his heart, he’s been with me while I’ve worked in multi-family properties for 10 years, and most of the time when I tell him about new initiatives and new platforms, he nods, smiles, and his eyes glaze over,” said Hurley. “But with Stake, he said, ‘If I can get it, anybody can.’”

Stake helped Savoy slash their initial concessions by $525 per new lease and fill units quickly at a time when renters had a lot of choice about properties. This translated into a $300,000 gain in income for the year.

Additionally, using Stake had some surprising side effects, like ensuring more on-time payments from renters, something Savoy hadn’t even realized would happen. The company had struggled during the pandemic as people fell behind on rent, and became more cavalier about prompt payments. “Post-pandemic, people got used to not paying on time, but now, if they pay by the 3rd of the month, they get their Stake benefit,” said Hurley.

The retention rate also rose as Savoy rolled out Stake benefits for lease renewals. “With Stake, we were able to offer brand-new renewal incentives that not only gave them a reason to stay, it showed them they were valued,” said Hurley. “They felt like they were getting something from us, and they had a reason to stay, and that was huge.”